Play as an armed space marine ready to shoot space monsters and enemy soldiers from around the world to survive. Your enemies can team up with huge alien monsters. Create a room and invite friends to team and so confront the deadly monsters together as one or choose to play every man for himself against the monsters and humans at the same time! Don't forget to look at the navigator to locate the enemies and so be prepared to attack them first! Have an incredible time playing this amazing free online flash unity3d sci-fi multiplayer first person shooter game with the most realistic 3D graphics and visual effects!

Use W, A, S, D keys to move. Press LMB/RMB to fire and run. Destroy everything that moves and become the best fighting army.

How to play Evolution Multiplayer

Heat Rush USA
Race with your car through 3D tracks in the USA while avoiding the traffic and reach the end as fast... 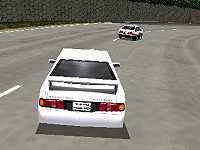 Super Drift 3D
Race with your favorite sportscar and drift to overtake your opponents and finish first to prove tha... 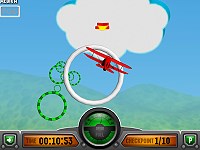 Flight 3D Aerobatics Training
Carefully control your plane in the 3D world as you fly through rings on each level. 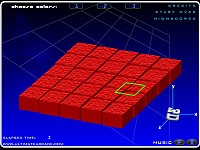 Conundrum
Raise 24 out of 25 blocks as fast as you can.

Busman Parking 3D
Drive your bus without hitting other parked buses. Park correctly & quickly to get to new levels. 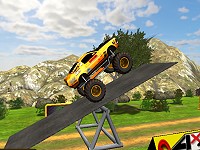 Truck On The Run
Drive your awesome monster truck and jump off ramps and break walls to earn coins that you can use f... 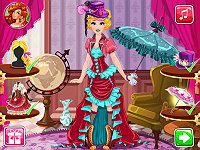 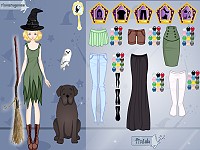 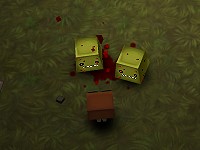 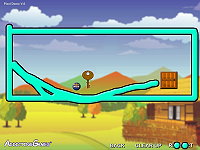 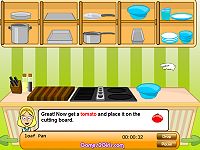 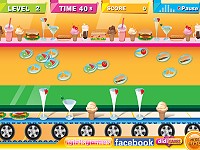 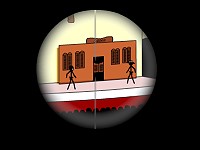 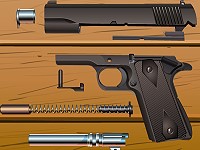 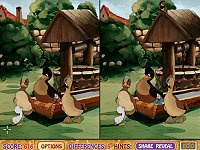 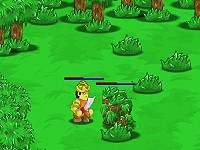 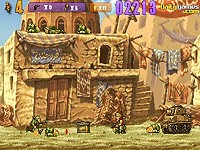 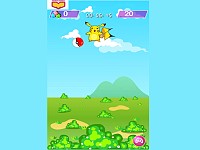 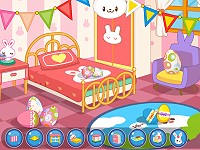 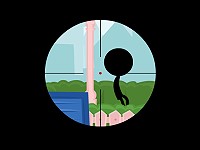 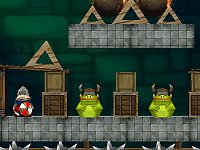 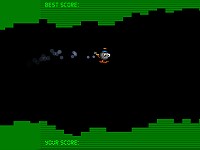 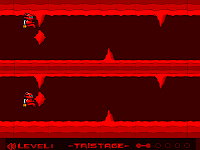 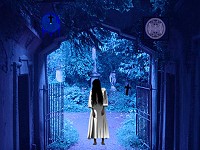 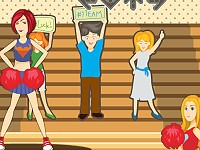 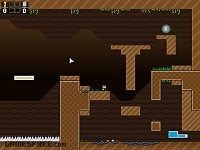