Ren has loaded Stimpy into the kitten cannon. Now, see how far you can make him fly! This game is based on the popular TV show starring Ren Hoek, a scrawny chihuahua. When irritated, he calls his friend Stimpy an "eeediot" and slaps him across the face. In this case he launches him out of a cannon.

Use the arrow keys to aim the cannon, spacebar to fire.
Press the spacebar in mid-air to give Stimpy a blast of fart-power! Landing on powdered toast recharges the fart meter.

How to play Ren and Stimpy's Crazy Cannon 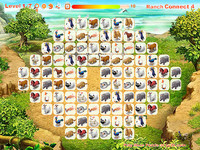 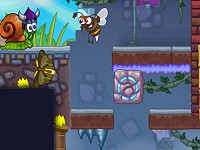 Snail Bob 7: Fantasy Story
Snail Bob 7 is here! Your goal again is to avoid all enemies, traps and obstacles while grabbing the... 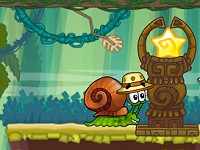 Snail Bob 8 - Island Story
Snail Bob is up for his 8th adventure and this time, he's gone very far, he visited an abandoned isl...

Poodle Care
Have you ever been attacked by dogs in the park? This wonderful poodle parade is never going to end... 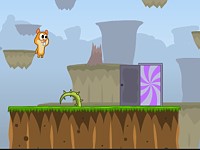 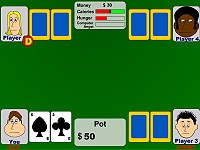 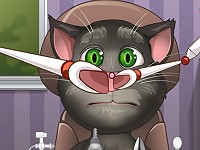 Talking Tom Nose Doctor
Talking Tom, the coolest cat in the world, has nose problems lately, he sneezes very often! So, he d... 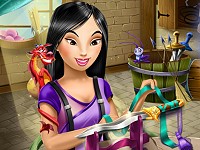 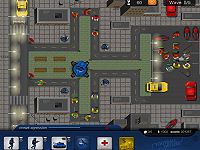 Football Defans
Defend against angry fans using 3 base types of towers with many upgrade paths. 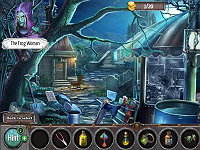 Behind Iron Doors
Non human creatures like the frog woman, the non-human man and the bird woman are trapped inside Eth... 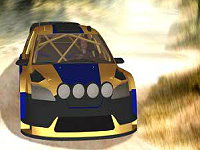 Super Rally Challenge 2
Drive your rally sportscar and start racing to finish first to earn money that you use to upgrade yo...

Romance Princess Dressup
This beautiful young princess was recently saved from a dangerous dragon, and now that they are all... 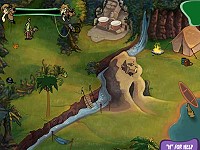 Scooby Doo - River Rapids Rampage
Guide Shaggy and Scooby through a series of interactive action and logic based puzzles. Watch the sc... 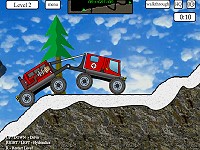 Mountain Rescue Driver 2
Control your rescue vehicle as you drive over the crazy terrain. Make it over gaps and physics boxes... 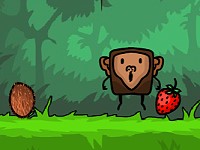 The Cubic Monkey Adventures 2
Help the monkey to collect all falling fruits while avoiding the coconuts! Have fun! 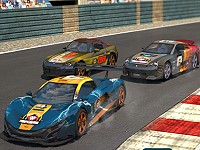 High Speed 3D Racing
Put your racing skills to the test by participating in pro category races with your dream sports car... 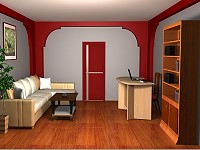 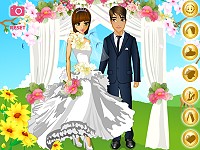 Happy Wedding
Be happy and get married with this blushing bride and her assortment of one of a kind fabulous veils... 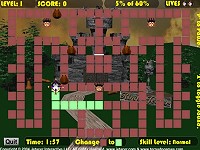 King Jester
Guide King Jester through the maze as you try to flip the floor to meet the requirements. Avoid the... 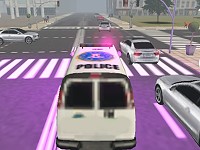 Police vs Terrorist
Race with your police car after terrorists in New York, Paris, London and Aleppo. Choose Multiplayer... 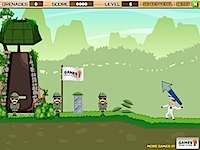 Navy vs Army
Throw your limited grenades just right to blow the navy or army officers off the screen. 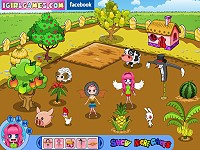 Jamie's Wonder Farm
help her manage her farm with the log cabin, scarecrow,haystack, Various fruits and cute animals. Yo... 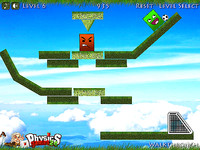 Physics Cup 3
Get the ball to the goal by removing light green platforms/shapes and green players. There are also... 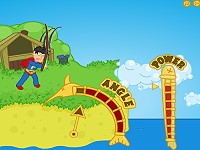 Xstream Fishing
Catch fish and earn money for upgrades in this unique twist on the tossing genre! 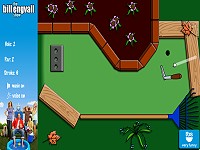 Backyard Mini Golf
Play mini golf in your backyard. Try to avoid the obstacles and put the ball in the holes with the f...

Greemlins Kamikaze
Use your cannon to shoot Gremlins to create a group of same color Gremlins to blast them off for poi... 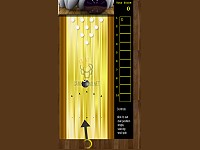 GF Sponsor Bowling
Play bowling and go for the highest score. Adjust the ball's position, angle, velocity and spin and...

Cake Pop Friends!
Customize a moist and gooey cake pop for you and your friends! Add frosting faces and customize thei... 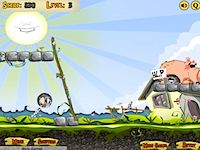 Save Echidna
Jump to trigger physics chain reactions as you try to bounce on the pig to make him move. 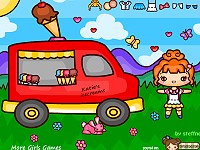 Katies Ice cream Van Play Set Fun
This is a cool colorful and cartoony like dress up game with Katy at the center of attention. Help K... 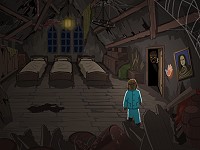 Scary Sleep Over
Scare the little boy to get out of the house as fast as possible. Use all kinds of tricks like rats,...

Cowboys And Cowgirls
In America there's a lot of big farms. The cows are walking around in freedom in the surrounding mea... 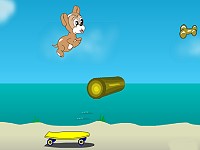 Maxims Seaside Adventure
Help Maxim the puppy to ride his skateboard on the seaside and collect as many bones as possible whi... 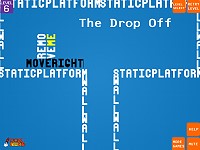 Words and Physics
Type or delete words to make other letter blocks fall off the screen.
Top 12
Popular