How To Train Your Dragon

Choose your dragon between Night Fury or Deadly Nadder and enter the battle arena for a one to one fight. Charge multiple attacks against your opponent and block his attacks to win each 1 minute fight. Each time you win a battle you unlock the next against a more powerful dragon.

Enjoy playing How To Train Your Dragon!

Use the arrow keys to move. Use down arrow key to block. Press Ctrl for basic attack and spacebar for a charge attack.

How to play How To Train Your Dragon 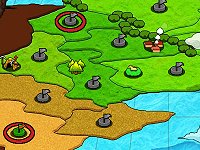 Heroes Empire
Gather your best soldiers, recruit a powerful army and send your loyal fighters to capture cities of... 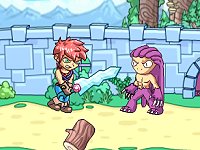 Enola - Prelude
Take an epic journey across the land of Enola. Battle a all sorts of wild monsters and bosses across... 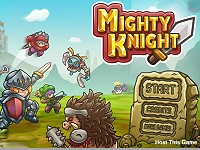 Mighty Knight
You are the best knight there is! You alone have to eliminate all the demonic monsters of the Dark O... 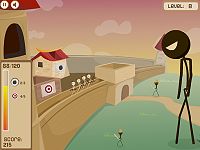 Stick War
Stick War, Stickmen go splat! Fling enemies through the air and defend your castle from hordes of an... 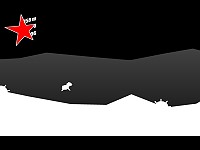 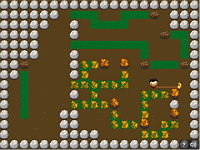 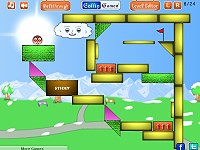 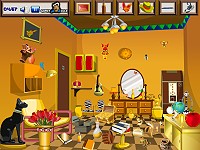 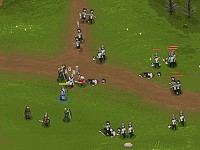 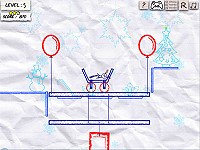 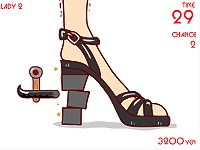 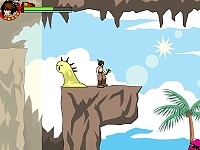 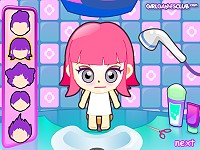 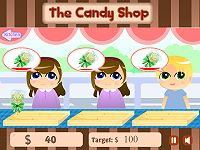 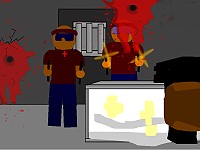 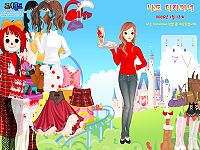 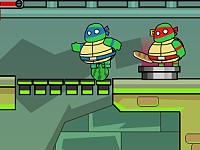 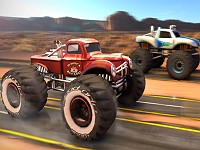 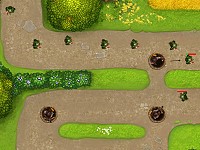 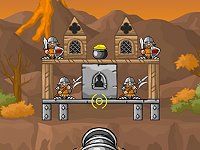 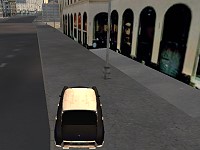 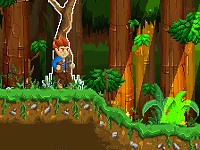 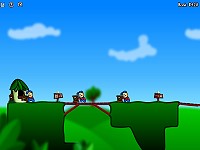 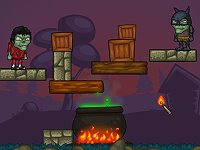 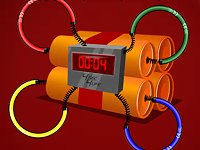 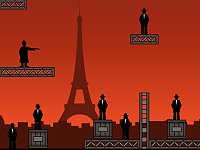 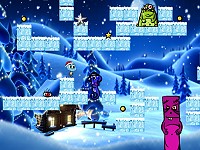 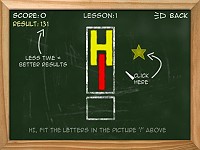 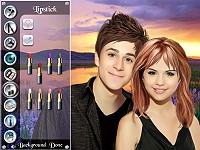