Play offence and defense in the UEFA Soccer Cup. Choose your team and play against the team according to the tournament ranking you are in. Shoot from the corner and after control another team-player and shoot the ball aiming at the net avoiding the goal keeper to score. Do your best to win and rank up until you win the ultimate soccer distinction.

How to play Crossing Cup 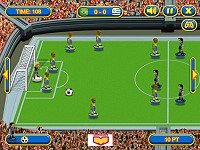 Flicking Soccer
Choose your soccer team, score more goals from the opponent team in 120 seconds and win all the matc... 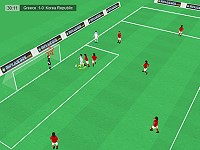 SpeedPlay World Soccer
Choose to play with one of 32 national soccer teams and shoot many goals to help them conquer the Wo... 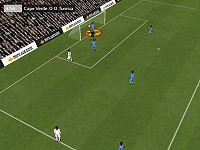 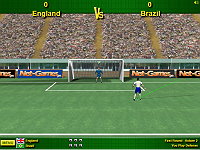 Crossing Cup
Play offence and defense in the UEFA Soccer Cup. Choose your team and play against the team accordin... 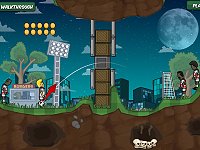 Soccer Balls 2 Level Pack
Shoot the soccer ball to knock over all the referees, collect all coins and score all the goals to c... 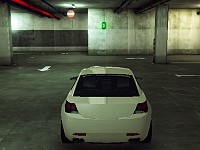 Offroader
Choose your powerful sports car and drive like a pro in a fantastic 3D offroad environment. Read the... 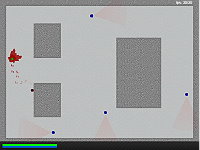 3 Pandas
These 3 pandas have been captured by pirates! Help them escape the pirate ship, get through the jung... 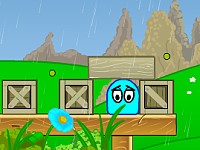 Cover and Smash
Smash the evil blocks first and cover the innocent guy from the flying enemies throwing rocks. Do yo... 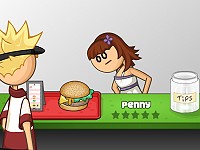 Tribeworld Voodoo Essentials
Attack the voodoo enemies and jump over spears while staying alive through it all.

Trendy Winter Coats
Sara Lynn is a city girl at heart. She's been looking for the perfect winter coat to wear this winte...

Global Crysis
Shoot other people in this sidescroller. Shoot threw wooden boxes and pick up ammo to survive. 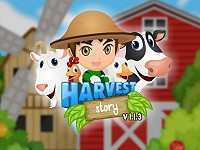 Harvest Story
Mamad has just bought a big farm but soon she realized that she needs a helping hand. Can you help M... 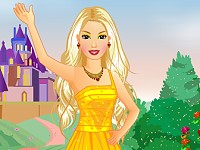 Girl Fairytale Fashion
You will need to choose a superb makeup, eye color, hairstyle and many other items, helping fairy p... 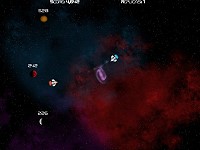 RepliCat
Avoid your past with your space ship while Time and Space are linked together! Avoid all time based...

High School Sweetheart
It's cool to sit in the back of the class. Mostly because you can see if anyone's looking at you, an...

The Wok
Point & click on correct items & sometimes in the right order to make your way through. 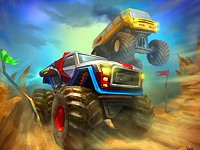 Monsters Wheels 2
The second installment of the addictive Monster Wheels is a fact! Get behind the wheel of your monst... 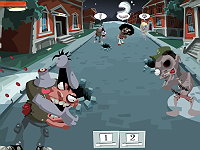 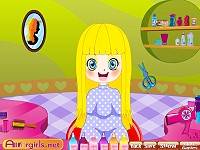 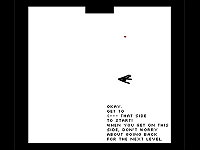 Ragdoll Limbo
The goal is to keep the stick ragdoll in the air as you move him back and forth under the bar. Avoid... 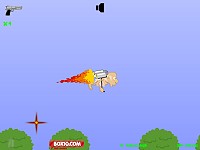 Grandpa Launcher
Grandpa is trying to escape from the old people's home, all the way to Panama... And his weapon of c... 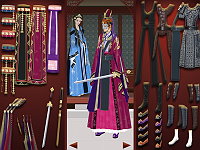 Seondeok
Dress up the Korean soldier from the popular Korean TV series "Queen Seondeok". Choose everything an... 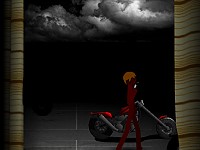 Stick Getaway
Help this stickman to escape from the most dangerous situations! Take the right action decision, fin... 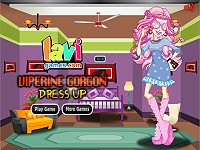 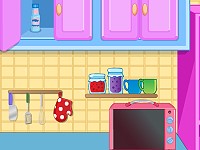 Cooking Celebration Cake 2
Isn't it lovely when a friend or a member of your family celebrates his or hers birthday? Wouldn't i...

Old West Olivia
This Old West cowgirl loves the outdoors and wrangling in some wild steers. And she just met a big t... 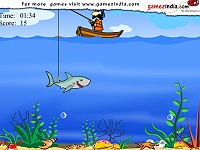 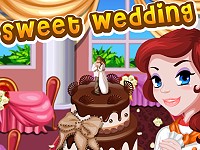 Sweet Wedding Cake
Everybody wants to know what the wedding cake looks like and how it tastes. Today that is up to you.... 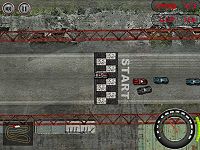 Death Drift
Death drift is a cool racing game where you will take some corners at intense speed and drifting is... 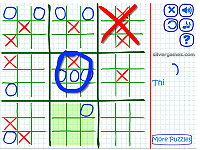 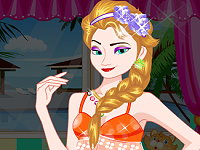 Elsa Sleepover Dressup
Frozen princess Elsa is going to have her best friend's to her palace for a sleepover. So, sweet Els... 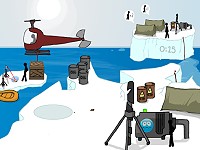 ClickDeath Arctic
The cold can be a real killer. Stickmen scientists are conducting experiments in the frozen Arctic c...
Top 12
Popular