Our old TVs have returned from being scuttled into space and they have made a sport out of killing humans! Play as humans to fight waves of Raybots OR play as the Raybots and build new robots for humans to fight. The best robots will be added to official campaigns! Also note - that campaign list has a yellow scroll bar down the ride side, with a lot more campaigns down below!

See instructions in the game.

How to play Cathode Raybots 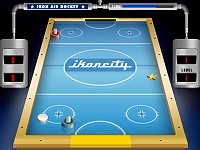 Ikoncity: Air Hockey
Play air hockey and in a short period of time do your best to score more goals from your opponent to... 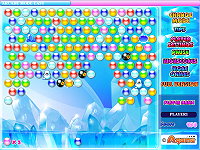 Bubble Elements
Another shoot the bubbles game, but this time around there's a lot of power ups and new game elemen... 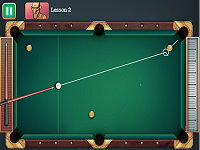 Mafia Billiard Tricks
Play a challenging game of billiards against opponents who are members of the mafia! Earn their resp... 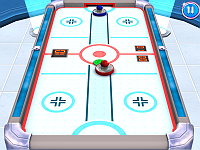 3D Air Hockey
A fun fast-paced 3D version of the popular arcade sports game that you can play anywhere! Put your r... 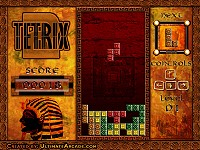 Tetrix 2
This classic game of Tetris has got a new Egyptian themed feature that you will surely enjoy. Have... 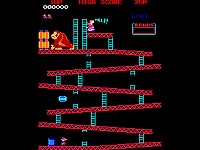 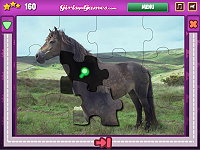 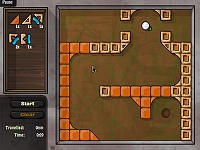 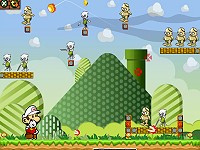 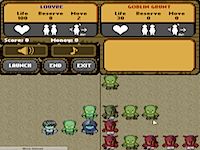 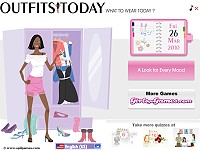 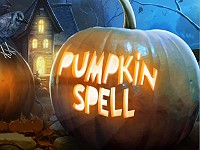 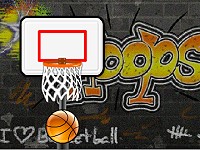 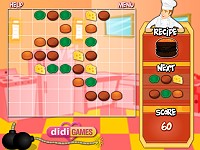 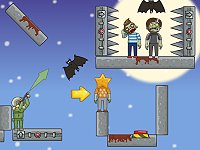 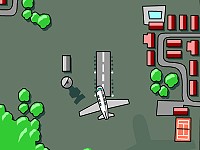 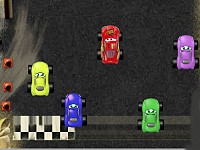 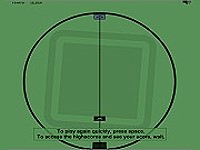 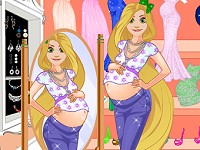 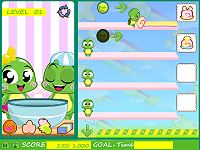 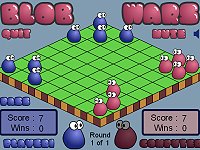 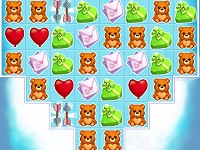 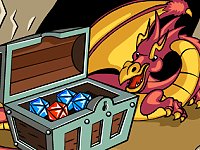 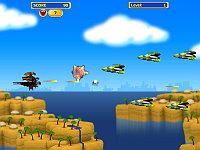 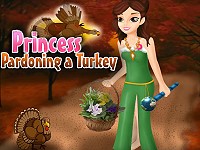 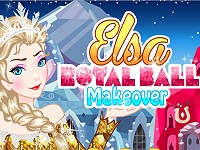 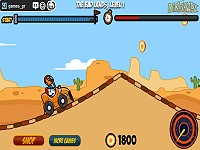 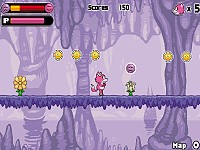 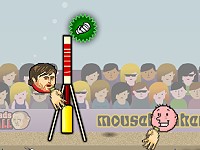 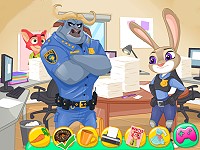